Pivdenny Bank and Mastercard updated the football field in Chernivtsi 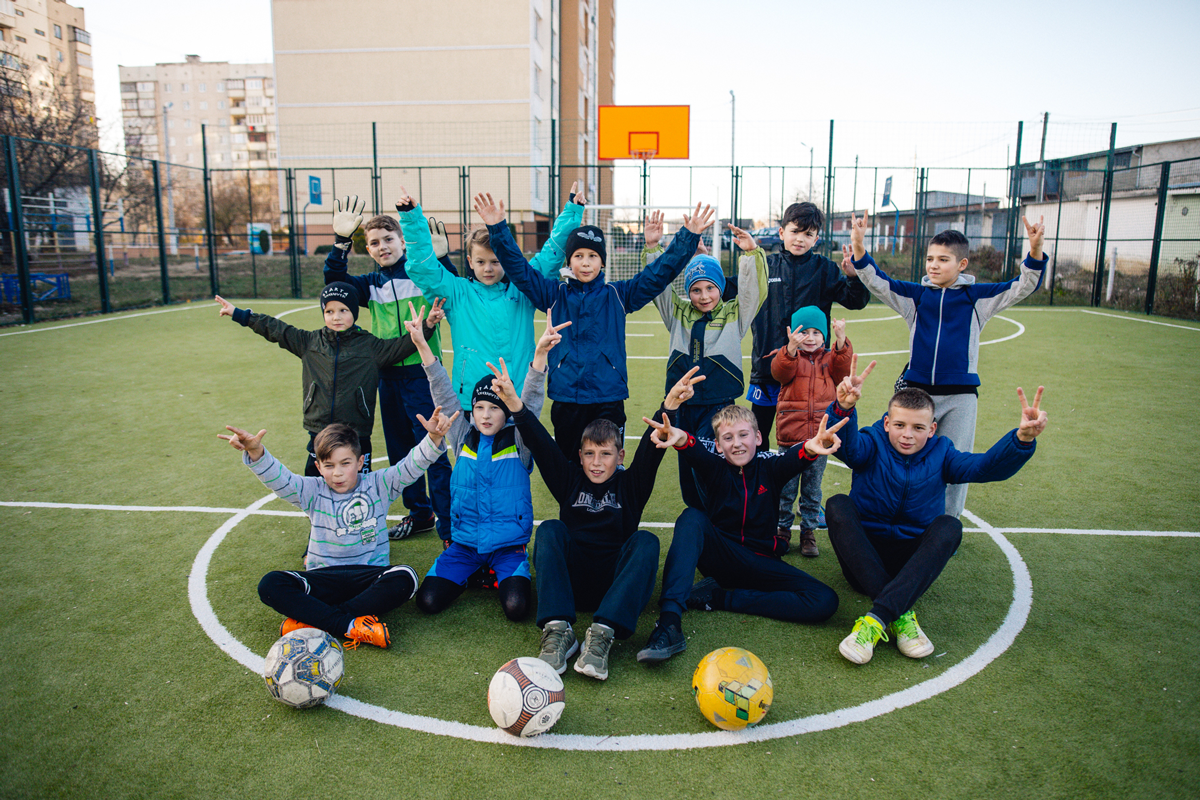 A restored football field was presented in Chernivtsi, located at: St. Russka, 223d. The site was restored with the help of partnership between Pivdenny Bank and Mastercard in the framework of the Ukrainian Social Initiative Pass the Ball. The site has an area of 600 square meters and is open to all comers. During restoration, the foundation was replaced on the site, artificial turf was laid on the field, new fences and sports equipment were installed that meet the international requirements of futsal.

“Football is exactly the game that unites and inspires millions of people. Thanks to our joint efforts with Mastercard, a modern football ground has appeared in Chernivtsi, where children and adolescents will be able to train and play sports. Restoring football fields is a step towards developing local infrastructure and promoting sports among young people. Perhaps it is on this restored field future football legends will make their first passes”, – said Artyom Semeynov, Director of the Retail Business Department of Pivdenny Bank.

“We are pleased that local children and adults are already enthusiastically playing on the field. It was for the sake of these invaluable moments that we started with the Ukrainian Social Initiative Pass the Ball. Such modern football pitches in densely populated areas of cities are a step towards active sports and community unification”, – said Tatyana Lutsenko, Marketing Manager at Mastercard Ukraine.

The Mastercard study revealed the following: 48% of Ukrainians are convinced that football unites friends and helps to meet new people, 43% of respondents say football is a way to relax and relieve stress, and 17% play this game since childhood. 84% of Ukrainians surveyed said that the restoration of sports fields for amateur football will not only increase interest in the game, but also positively affect the local community.

Free of charge in Ukraine

To call from abroad dial: